The Spiral of Silence

When weekly/monthly review meetings are held, we are all told to be honest and forthcoming with our responses. We are asked on the topic of the ongoing operations at the organization. Do they require any change? Are we headed in the right direction? Is this what we want and are we doing it right? Well, and how many of us really answer what firstly comes to mind, the honest and sometimes hard truth? Most meetings just end with everybody watching each other’s face and in a unanimous nod and grin sign off.

Why do we nod when the group does? Is it because the group, our community makes us feel comfortable to be part of the crowd? We fear expressing a concern/thought (even if it was genuine and helpful) might isolate us. Or it could be as simple and yet most common as, we don’t want to make a fool of ourselves by stating an obvious fact.

We often forget that sometimes a popular opinion is like sugar coating, it simply might not help the organisation. No one person is to be blamed for it. Organisations need to be more open to criticism and critical analysis if they want to keep heading forward and employees more forthcoming and attentive with their work to give a more genuine solution/ constructive criticism.

Sometimes sugar-coated feedback is given for sake of personal gains. Employees like such completely forget that organizational survival and growth is directly correlated to their own personal growth.

Even if the management were to be open to criticism, have you ever given a second thought why we keep silence in a meeting? Regretting at the end that we shouldn’t have!

“Originally proposed by German researcher Elisabeth Noelle-Neumann in 1974, Spiral of silence is the term meant to refer to the tendency of people to remain silent when they feel that their views are in opposition to the majority view on a subject”

Fear of isolation and fear of reprisal (loss of job, status) are two foremost important fears which keep us silent.

This necessarily does not stand true only in work situations but also in everyday life, a number of incidents can be instantly drawn out to where we may have kept silent and later regretted.

So how can we overcome this?

Simply by being aware. But as it’s often said, simply said isn’t all that simply done. For instance, whenever you find yourself speaking amongst a group/ crowd/ public, you will find your mind resisting from the very act of sharing your genuine opinions. At times like this, it’s vital we bring into consciousness a thought; a thought that normalises this phenomenon. By not making yourself feel exclusive for that one minute of talk. By being aware of this you will reduce the intensity of the aforementioned tendency. Next moment you’d find yourself easing into voicing your thoughts.

We sincerely hope this article helps you and gives you the wings to rise above the detrimental spiral of silence mentality in every aspect of your life. 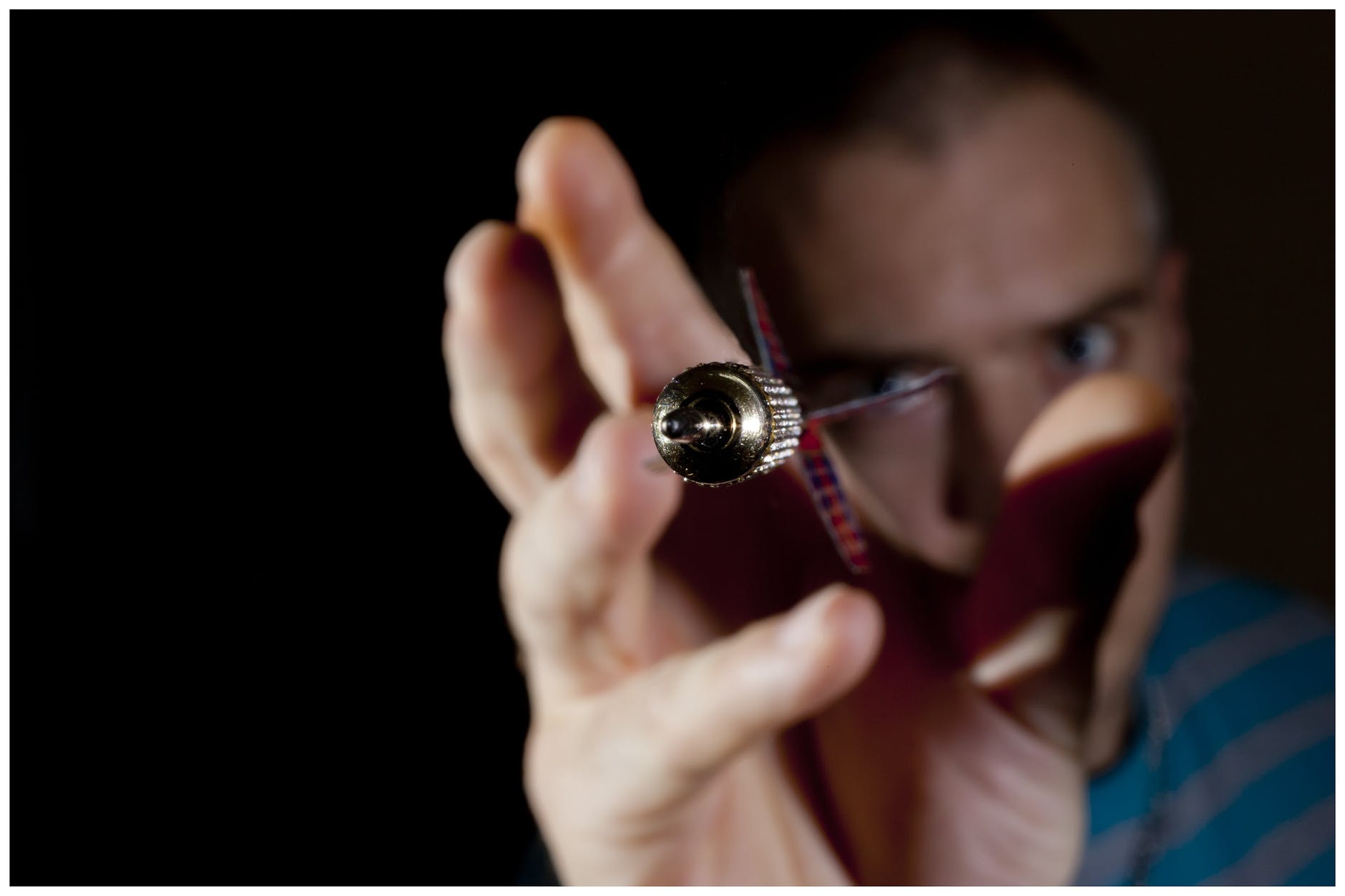 There has been enough talk about the pandemic. The news channels won’t stop, the newspapers quoting a new variant won’t either and to top it off, social media is filled to brim with protests, requests, Read more… 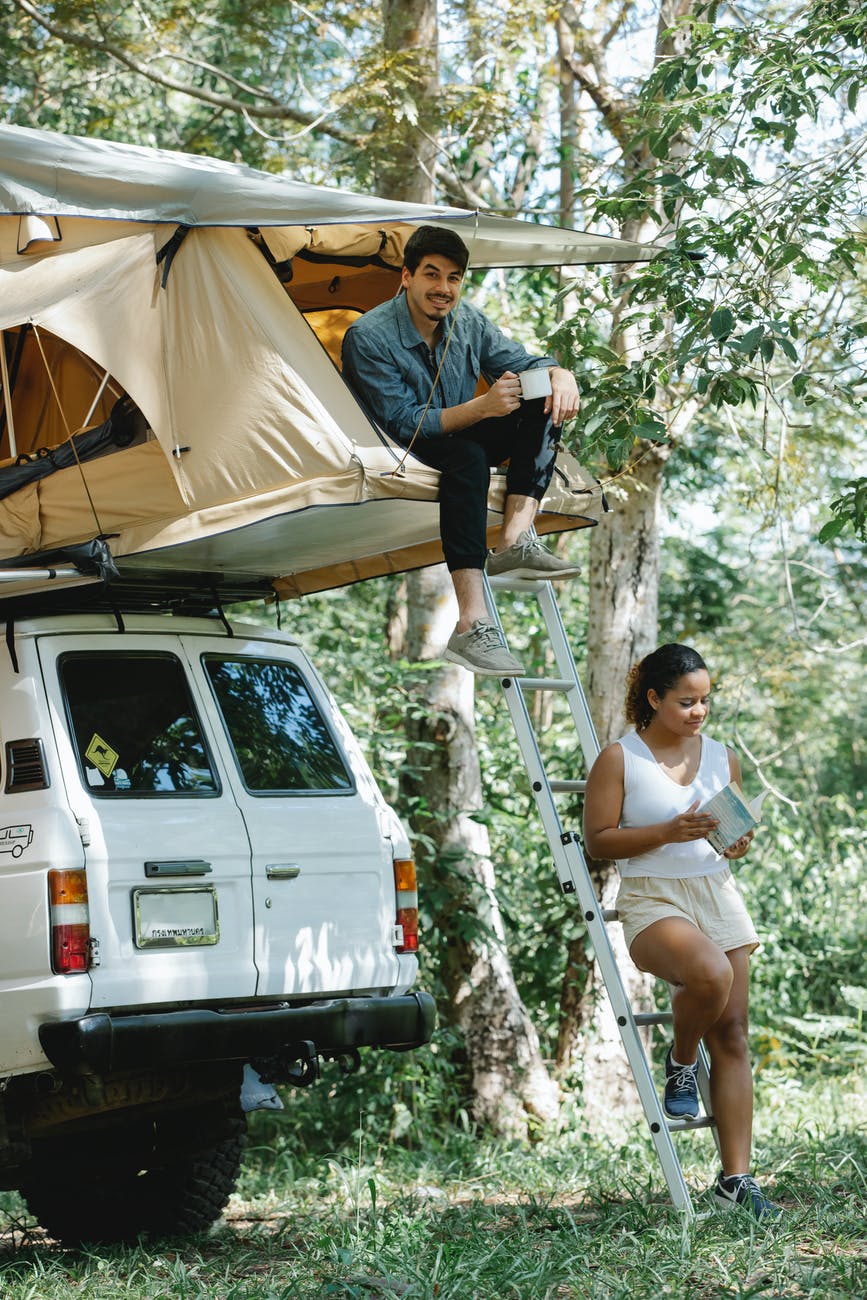 You need to switch off

Ever heard of the term ‘productivity guilt’? Yep! That nagging feeling doesn’t shake off. Do you feel a need to constantly be productive? Stopping doesn’t seem like an option? And if you resonate with this, Read more…

Whether it’s the best of times or the worst of times, it’s the only time we’ve got