The potential and realization of 5G network technology are staggering. Hundreds of times faster than 4G, this new generation will bring a wave of opportunities to people around the world with never-before-seen accessibility for business.

With 5G, we’ll be able to measure, understand and manage the world around us in real-time with incredible accuracy from almost anywhere on Earth.

Imagine if billions of connected devices could share information in real-time to reduce road accidents. What would the world be like? Imagine life-saving applications that can take flight thanks to lag-free guaranteed connections, or production lines so predictive they can prevent interruptions well before they occur!

5G is the perfect partner for IoT (Internet of Things) because 5G’s wireless speed and responsiveness make it possible to seamlessly integrate sensors into our lives. If you have a 4G phone, then some things might work just fine but with 5G, they will shine in their full glory!

India is finally ready to unveil the country’s first 5G network that will be developed and launched locally. The nation has been working tirelessly on this project for some time now, as citizens have begun demanding faster internet speeds in recent years – especially ahead of its landmark 75th anniversary next year.

India’s 5G network will be a huge boon for entrepreneurs and innovators who want to work or do business in the region, as Indian tech giants are already creating hardware there. Many other global companies will also get involved with India’s 5G rollout.

Some companies like Bharti Airtel and Reliance Jio are working in full swing developing 5G networks, and also have already begun to do trials. Jio is doing trials on Mumbai using indigenous technology, Airtel has demonstrated a live commercial network with 5g over it. This makes them India’s first telco to show off their new tech! 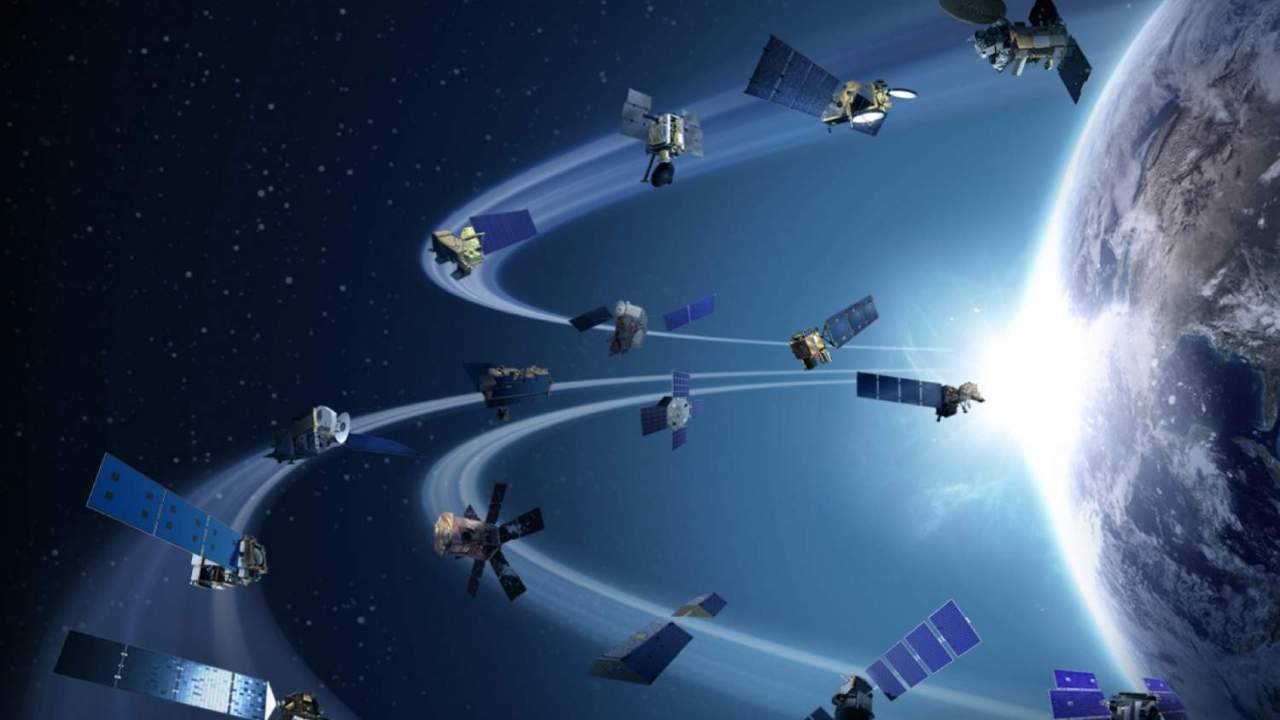 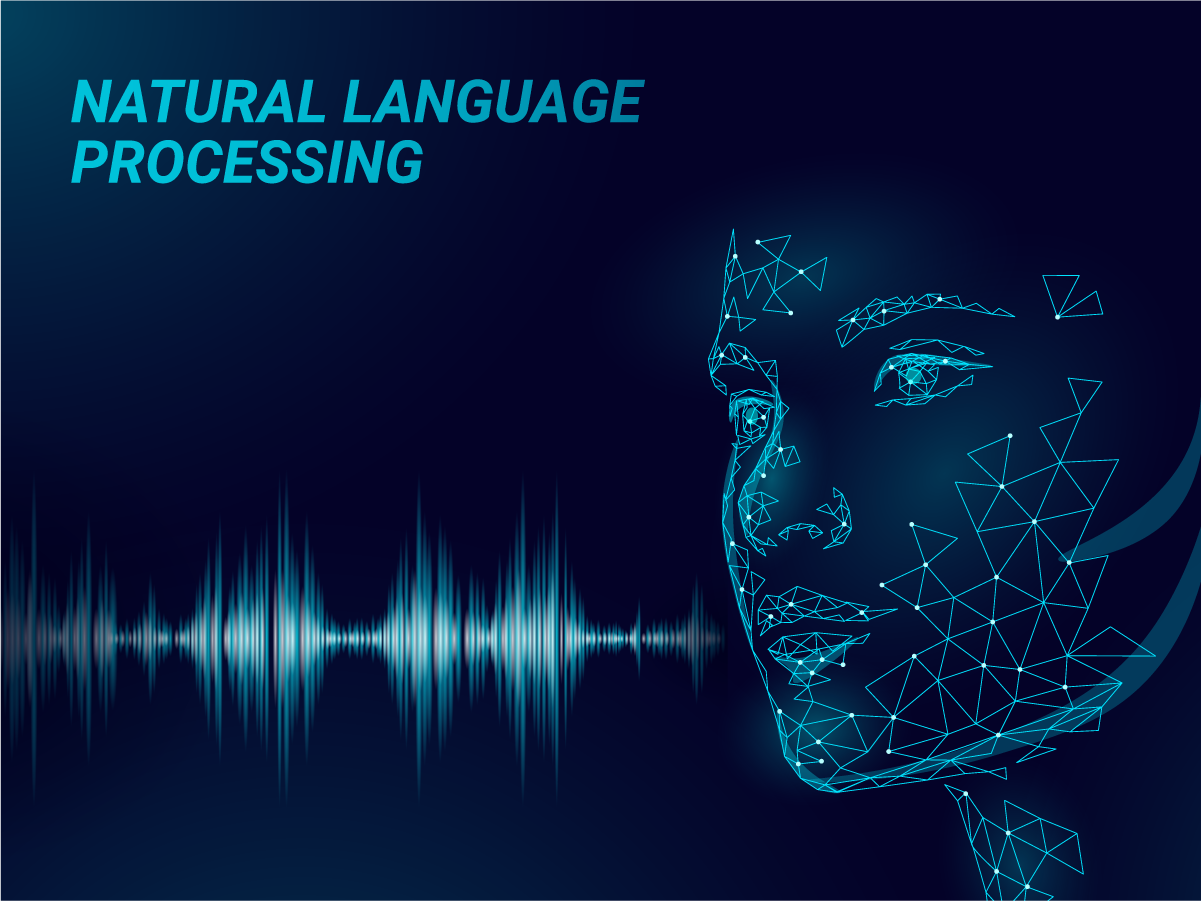 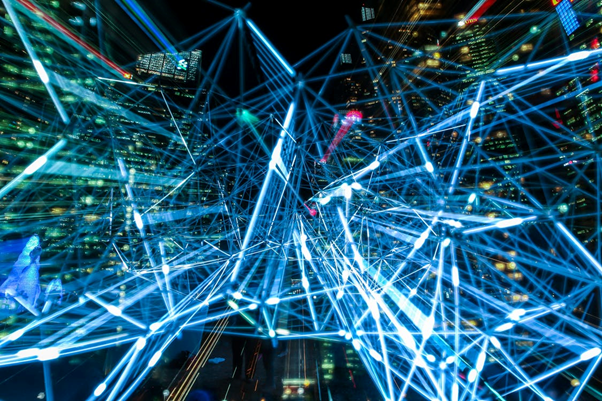