Electrical wiring transmits information to all devices. From the top-ranked supercomputers in the world to your phone or computer, still rely on 21st-century electric wiring to transmit data. Mild and durable, inexpensive copper wire has continually increased the efficiency of intricate support circuits and semiconductor chips for many decades.

While the science and technology of miniature computing progress, the drawbacks of copper wire will eventually be exposed. It is limited by bandwidth, current leakage, and crosstalk between wires that limit the chips’ functionality.

A newly developed technology is silicon photonics, which moves files from chips by means of optical beams. It is significantly faster than the transmission of data using electrical circuits.

Optical fiber is being used to improve the limit of copper in networking and storage area network (SAN) interconnections to support faster connections between data centers. The next threshold in network performance is the connection between chips and processors.

Silicon and laser technologies are combined on the same chip, resulting in improved performance and greater speed of infrared radiation compared with electric current. The successful development of silicon photonics technology would increase the speed and power of computers.

Enter silicon photonics. Its advantage is that it can be manufactured exactly like normal computer chips, but with patterned silicon to transport data-carrying laser signals. Able to carry more data while using less energy and without overheating or causing any signal degradation, silicon photonics will disrupt a variety of industries. These include data interconnection, telecommunications, data storage and processing. 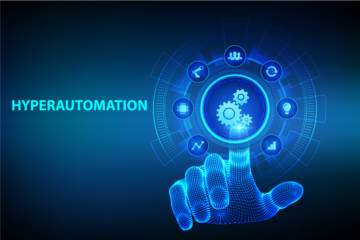 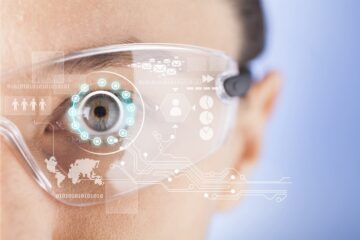 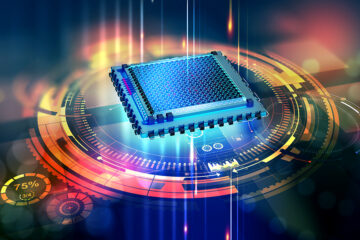 How Photonics is changing the World?

Numerous light generation and utilization processes are used for production, data transfer, monitoring, and security. These methods fall under the category of photonics. Photonics is the scientific study of light waves. It covers the science Read more…